A Little bit of Country by Christiane France

When misfortune ended Max Mayler’s career as a singer, he bought The Showtime Bar, an establishment with a long history of giving aspiring artists an opportunity to showcase their talents. It’s where Max got his chance, and he wants to continue the tradition.

Jay Ferman has the exceptional voice and the sexy good looks to make it big, and although he’s been performing every Saturday night for weeks, no one pays him any attention. It could be canned music for all they seem to know or care.

Max quickly realizes the problem is Jay’s failure to truly connect with his audience. But, as Max tells one of his servers, he operates a bar and not a school for wannabees. He likes Jay, but his performance deficit is none of Max’s business.

But will Max make it his business and give Jay some much-needed advice, especially after the men connect in a very personal way?

Max uses his bar as a talent launch, since he got his start here and gives other performers the opportunity. So it’s a little contradictory that he’s so standoffish about actually giving critique to someone who’s got most of what it would take to make it. It’s not explicitly an open mike night, or an open mike place in general, so Max’s refusal to say even “You might want to make some eye contact,” is a little weird. If he’s trying to give folks a start, they wouldn’t be surprised he’s supportive, and since he was fairly successful, he might even know what he’s talking about. Most aspiring musicians would treat this like gold.

A Picture is worth... 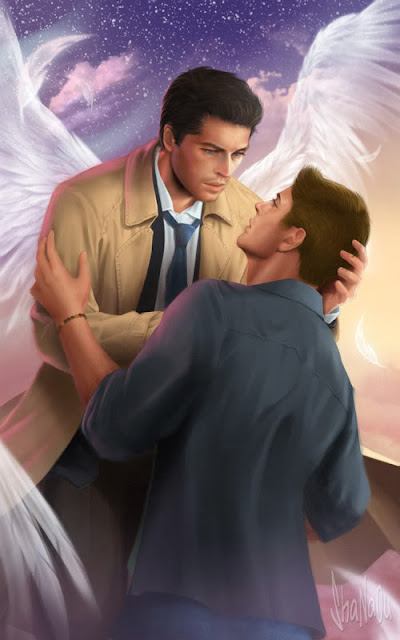 What's going on here? Any snippets or excerpts that apply? Any ficlets? 100-1000 words is great.  Look here for directions.
No comments: Links to this post

Welcome, Lori Toland! Lori's here to tell us a little about her new release, Dangerous Submission, now out from Loose Id. I thought the whole setting was very intriguing, and just had to find out more.

Lori: This is such an awesome question!

SOCA, which stands for Serious Organised Crime Agency, is a real UK agency that focuses on organized crime in the UK. They cover everything from smuggling, such as animals, people and counterfeit items, to illegal drugs, mainly anything that involves organized crime, such as the business that gangs of criminals run to fund their crimes. They have been in the news several times regarding drug busts in UK waters.

The true problem lies in researching their organization, which has been like trying to catch a unicorn. Because of their secretive nature and undercover work, they’re not very forthcoming with their ideas and methodology on solving their crimes, much like other government agencies around the world that fight crime.

That also gave me a very open playground to do whatever I want. SOCA has wide sweeping powers inside the UK and probably works with Interpol on solving crimes. In this day of international travel and information traveling faster than a heartbeat, the authorities have their hands full with terrorism and agencies do work together across borders to stop crime.

And here's more about this steamy adventure: 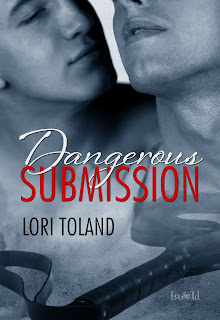 Now they are caught up in a web of lies as they pose as members of the jet-setting crowd. Drake and Robbie have to race against the clock to stop a weapons haul that could threaten the safety of all Europe. As their covers begin to fade and danger is closing in, protecting Robbie is Drake’s most important task, but neither man is ready for the moment when their hearts are put on the line.

Of course we need a sample, which I have to park behind the cut, because, well, you know... ;) It's a bit naughty. Go on, read, and then sign up for a chance to win.

A Sticky Wicket in Bollywood by T.A. Chase and Devon Rhodes

A handsome Bollywood actor must choose between his career and a rugged cricket player from his past, who he’s fallen in love with…again.

Rajan Malik has the world of Bollywood in the palm of his hand—a beautiful girlfriend, starring roles, adoring fans… He should be happy, but behind the faĂ§ade lies a man conflicted and exhausted by the pressure placed on him by his terminally ill mother, his agent and society. His life is not his own, and all he wants to do is escape.

Indian Premier League cricketer Ajay Singh can’t believe how bad his university roommate Rajan looks when he spots his picture in the paper. They had parted on bad terms. Still, he’s moved to offer Rajan his support by renewing their friendship.

But friendship was not all they shared back then. Though Ajay is out, Rajan isn’t willing to give up his carefully cultivated Bollywood image to be with him publicly. And with very little privacy, it won’t take long for someone to find out they are more than friends.

Their renewed secret affair is fraught with difficulties as they deal with the death of Rajan’s mother, the secret of Rajan’s till-now absent father, a jealous friend, the intrusive media and threatening notes from someone who seems to know all about their private lives…

It’s a bit of a sticky wicket they find themselves in. Will it be too late when they finally realise that they’ll both need to compromise, or they’ll stand to lose everything?

After that blurb there just isn’t much I can put as a spoiler, so.…

I don’t know much about Bollywood, other than India has a thriving movie industry and that very often where a Western film would insert a love or sex scene, the actors break out into song and dance instead. So guarding the public image of the biggest stars in a way that made Rock Hudson’s marriage to Phyllis Gates look like a weak effort seemed right in character.