Gently Down the Stream -- Connie Bailey

I tried looking it as a fantasy, which probably worked better, given the mind-reading aspect and the complete and total insta-love, but it kept being a fantasy of the one handed read variety, not the plot type, because the plot basically ended at meet, fall in love, sex, total elapsed time, 1 hour.

A story that features phrases such as 'quivering arousal,' 'yearning cock,' and 'anus' has me using both hands to cover my eyes, so that didn't work so well, either.

It seemed like a good idea when I bought it.

Late note -- after looking at how I planned to rank stories more thoroughly, I decided I'd been too harsh and upgraded to a 2. Apologies to those few, those happy few, who were with us on St Swithin's Day.
No comments: Links to this post

Song on the Sand -- Ruth Sims

I'm having a guest review from PD Singer today, because she's reviewed an amazing story and I don't think I can find better words to talk about it. "Read this!" she tells me, but forgets to mention that a box of Kleenex would be a good idea for this sad, beautiful, and ultimately not-sad story. 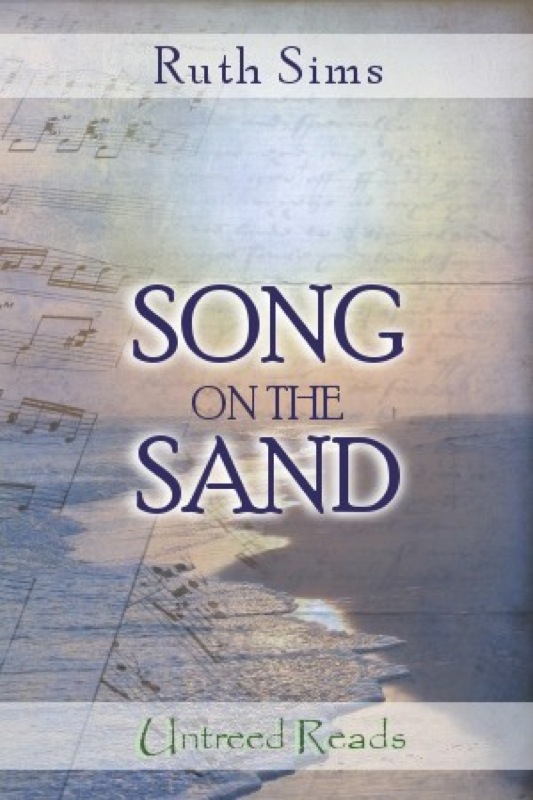 Tony Dalby finds himself on the wrong end of his 80s, confined to a nursing home, with his days as a dancer a thing of the past. The appearance of Drew into his life brings a welcome distraction, as well as a bit of mystery as to why Drew constantly visits the wheelchair-bound, comatose Jesse. As secrets are revealed, Dalby finds he may have a renewed purpose for living after all.

I first met this story as an excerpt posted on the author's blog, and was moved to write the following after only a few hundred words:

You have just officially broken my heart. This is what I do professionally -- not primary care, but admin/supply a couple levels up and out -- and what I've felt lurking in everyone I talk to. You've given them the voice that I hear as a sussurus of time and experience, of knowledge forgotten as words. Sometimes as disjointed conversations, sometimes as the cry of one whose body will no longer do his will. Excuse me, I'm going to go cry now.

And I did. Then I ran to read the rest.

I stand by those words, but know that the despair drawn so eloquently at the beginning changes to other emotions that moved me equally strongly, as the old man and the young man pooled their unachievable dreams and drew something amazing, beautiful, and uplifting from them.

I cried again at the end, but for other reasons.

5 stars at Goodreads only because they don't have 10

Buy at Amazon, Diesel, or Smashwords.